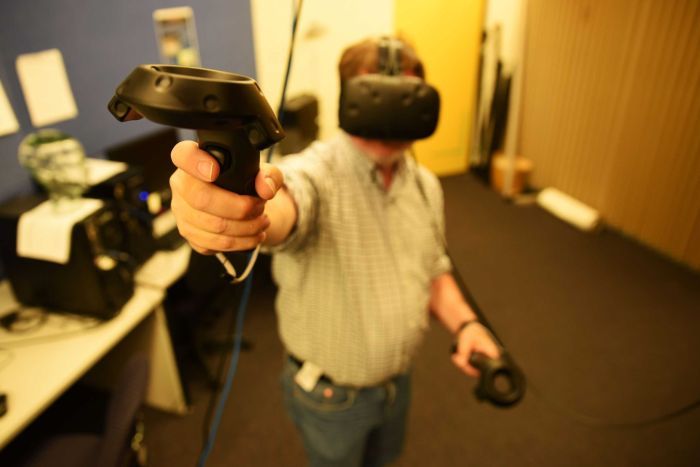 Some performers believe that consumers are likely to prefer seeing actual people over virtual characters which are only digital recreations and don’t have that real life vibe.